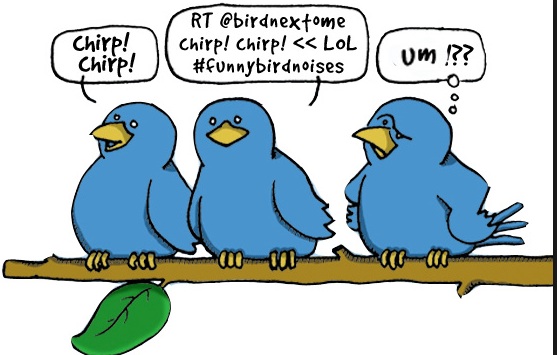 Posted at 12:28h in WOW BLOG by Sally Brockway
Share

I was a bit of a latecomer to Twitter. While I embraced Facebook and just loved the way it enabled me to get in touch with old friends, see what everyone was up to and stalk ex-boyfriends (kidding!), Twitter seemed too much like hard work.

As a member of Generation X, I found it so fast-moving and felt it was clearly one for the millenials. Besides, who had the time to keep checking their feed and posting umpteen times a day?

Fast forward and I can honestly say that Twitter is now my favourite platform. I find the fact that you only have 140 characters in which to convey your message both liberating and inspiring. If you want to be seen on Twitter, then you’ve got to get creative and nothing excites me more than having to think outside the box.

So, what’s in it for you as a business owner? Oh my goodness, where do I start…

Let’s begin with some stats:

It works. That’s why so many businesses are on there – and that is one of the pitfalls. How do you get heard amongst all that constant chatter?

I do like a metaphor, so let me start by likening it to a pop concert. The big, famous people with lots of money are on the stage, making a lot of noise and everybody is looking at them. Cadbury’s, Nike, Virgin etc they’re the rock stars.

You and I are in the audience. We are small and insignificant and nobody is going to hear us if we whisper, so we’d better think of something good to say and grab some attention.

We need a metaphorical banner. Something big and colourful that will scream ‘Hey look at me!’whilst everybody is gawping at the main act. Failing that, we could take our clothes off and while there are plenty who do that on Twitter, I don’t recommend it.

I must stress that getting people to notice you on Twitter is not easy and to start, you need to do the basics:

At some point, you and I are going to have to talk about hashtags, but I think that’s enough for one day. Next time #hashtagsforhalfwits