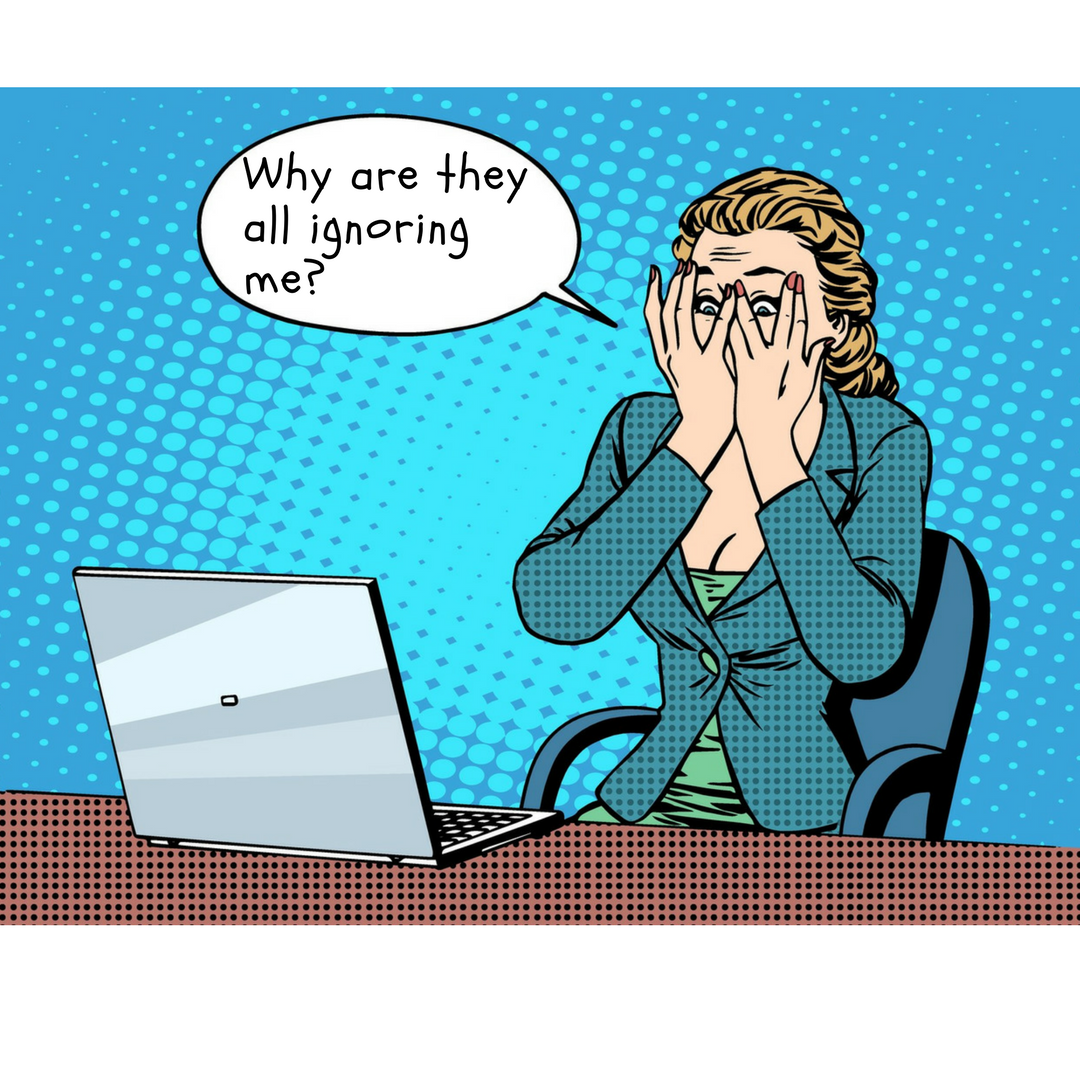 Posted at 08:23h in WOW BLOG by Sally Brockway
Share

I’ve got news for you and you’re not going to like it. Brace yourself. You know those journalists, editors, TV producers, radio show hosts and bloggers out there whose help you could really do with?  They’re not remotely interested in how great your business is. They couldn’t care less.

That’s the bad news, now for the good. Those people are hungry for stories. Their jobs depend on finding them. A great story will really make their day.

What does this mean for you and your business? It’s simple. Find your story and people will start listening.

I’m going to give you an example of how I did this for Green Room Brands. When they came to me in July 2017, they had just launched Green Cola in the UK. They had a unique product – a cola that contains no sugar, aspartame, calories, preservatives or phosphoric acid. Now, because they had a ‘new’ and ‘unique’ product, they had a story. It was perfect for the trade press and after sending out my carefully worded release, they got lots of coverage (Google Green Cola and you’ll find it).

What next? The product wasn’t new any more, so we needed a different angle.  I found this when a Lib Dem Councillor from Liverpool tried to stop the Coca Cola truck visiting the City during its Christmas tour due to a huge childhood obesity problem. He was called Richard Kemp and I rang him up and said ‘You don’t want Coca Cola, but how about Green Cola? It contains no sugar, is better for you and it’s delivered by bike.’

He was excited. I was excited. We had a story and in December last year, Green Cola visited Liverpool with the world’s greenest bike trailer (made by Kingston inventor Yannick Read), a cargo bike borrowed from Kingston Council and three Green Santas (Paul Woodward, Nick Skaanild and Will Coker founders of Green Room Brands).

We made the Liverpool Echo, local TV and radio. And we had a lot of fun in the process, which always helps!

But what next? We needed another story and that showed up when a man called Mark Edwards contacted Green Cola and explained that he suffered from a condition called PKU, which means that protein and the aspartame found in most fizzy diet drinks are highly toxic for him.

Mark’s story made Cambrian News, but I felt it had more potential, so I went on the hunt for more people with PKU and found 23-year-old Emma Harbage, a Rugby Player from the Midlands who’d played for England.

Despite having to follow a strict diet, she was a successful sportswoman with incredible determination. She was girl power personified.

Now I had two great case histories, along with some superb pictures of Emma in branded sportswear (taken by Emma Cattell).  I sent out the PKU story during the week that the sugar tax came into force. My headline was: Diet Coke could give me brain damage. That same headline made Mail Online (although it was later changed to an even more sensational one!) along with two great shots of Emma and some really positive copy.

BBC Radio WM picked up the story and so did the Birmingham Mail. A week later, the Daily Mail included Green Cola in a taste test of sugar-tax busting fizzy drinks. It came third and was the only cola that qualified.

So there you have it. Some great PR results that all started with a story. All you have to do now is find yours.