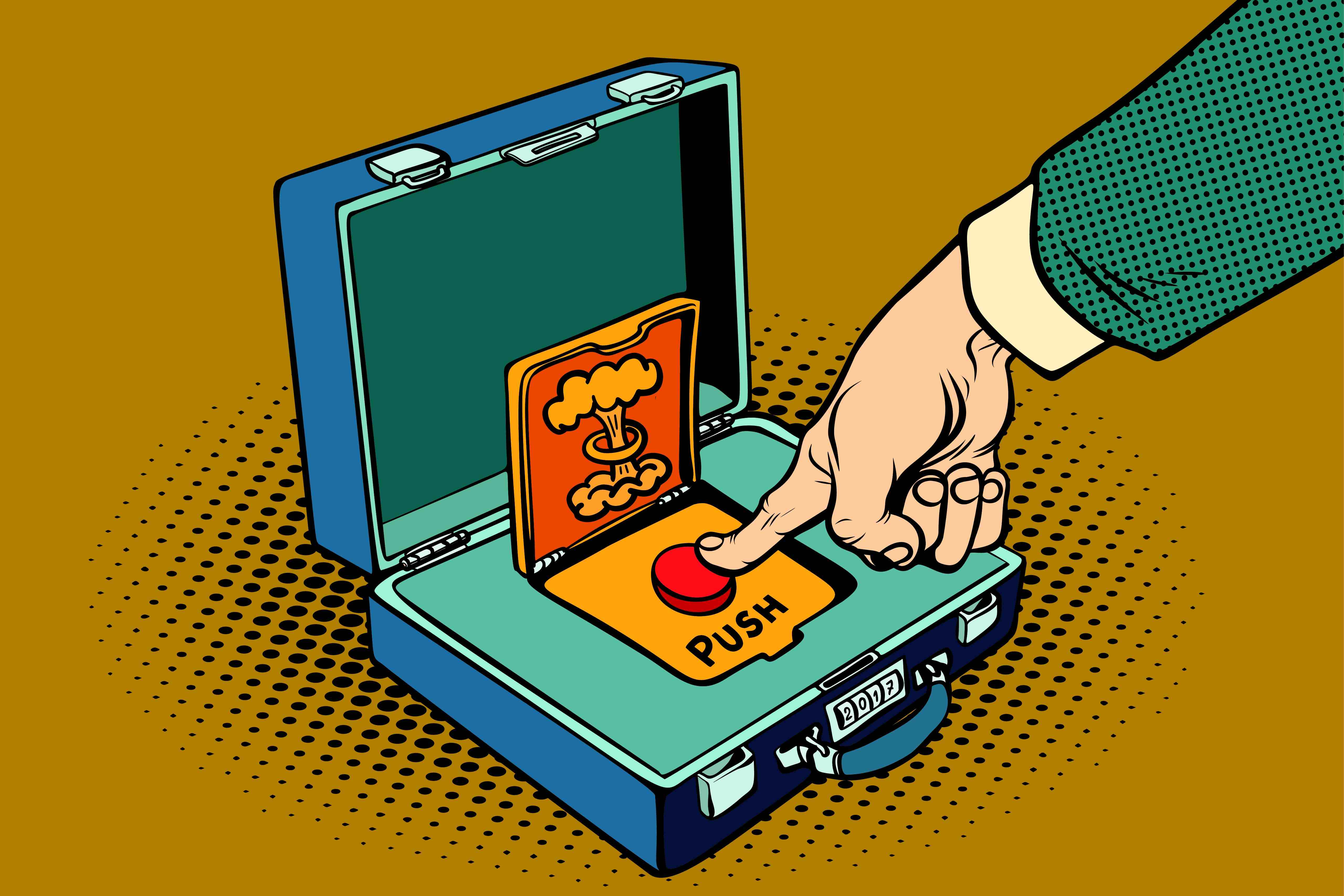 Posted at 16:34h in WOW BLOG by Sally Brockway
Share

I caught Freda Jackson on This Morning today. She’s 81 and was made a mockery of in the papers earlier this month when she complained that her holiday in Benidorm was ruined by the fact that there were too many Spaniards.

I do feel for her. The media storm has been horrendous and both Freda and The Telegraph who printed the original story, say that her quotes were taken out of context.

Of course they were. Without the ‘women complains that Benidorm holiday was ruined by too many Spaniards’ line,  there is no story. Who wants to read  ‘Pensioner complains about holiday?’ Nobody. That’s why the Telegraph printed her story in the first place and all the tabloids did was add a bit of spin.

Spin is what makes a story stick. I worked at The Sun early in my career as a journalist and learned exactly how much spin you can add without a story being a blatant lie. Now, before you get outraged, let me remind you that we all do it. We embellish stories when we retell them and we make our gossip as juicy as possible by exaggerating. We are all spin doctors.

With this in mind, I always remind clients to watch what they say when talking to journalists.  I’ve explained before in my blog that journalists look for a good ‘angle’ and woe betide you if it happens to be buried in some throwaway quote you said without thinking.

Look at what has just happened to Roxanne Pallett. She went ape after a play fight with Ryan Thomas in the Big Brother house. Now,  she’s all over the net and social media, being accused of making a mockery of abuse victims. The Big Brother house is hard core. Say or do the wrong thing and your career is over. It’s all very well being careful about what you say in interviews, but it is nigh on impossible to do this 24/7 when you are under constant surveillance.

The moral of this story? Spin can be friend or foe. You can use it to great effect when trying to place a story in the press, but take your eye off the ball and shoot your mouth off without thinking and you might be hiring somebody like me to help with damage limitation.