Are you a social media badass or sadass? 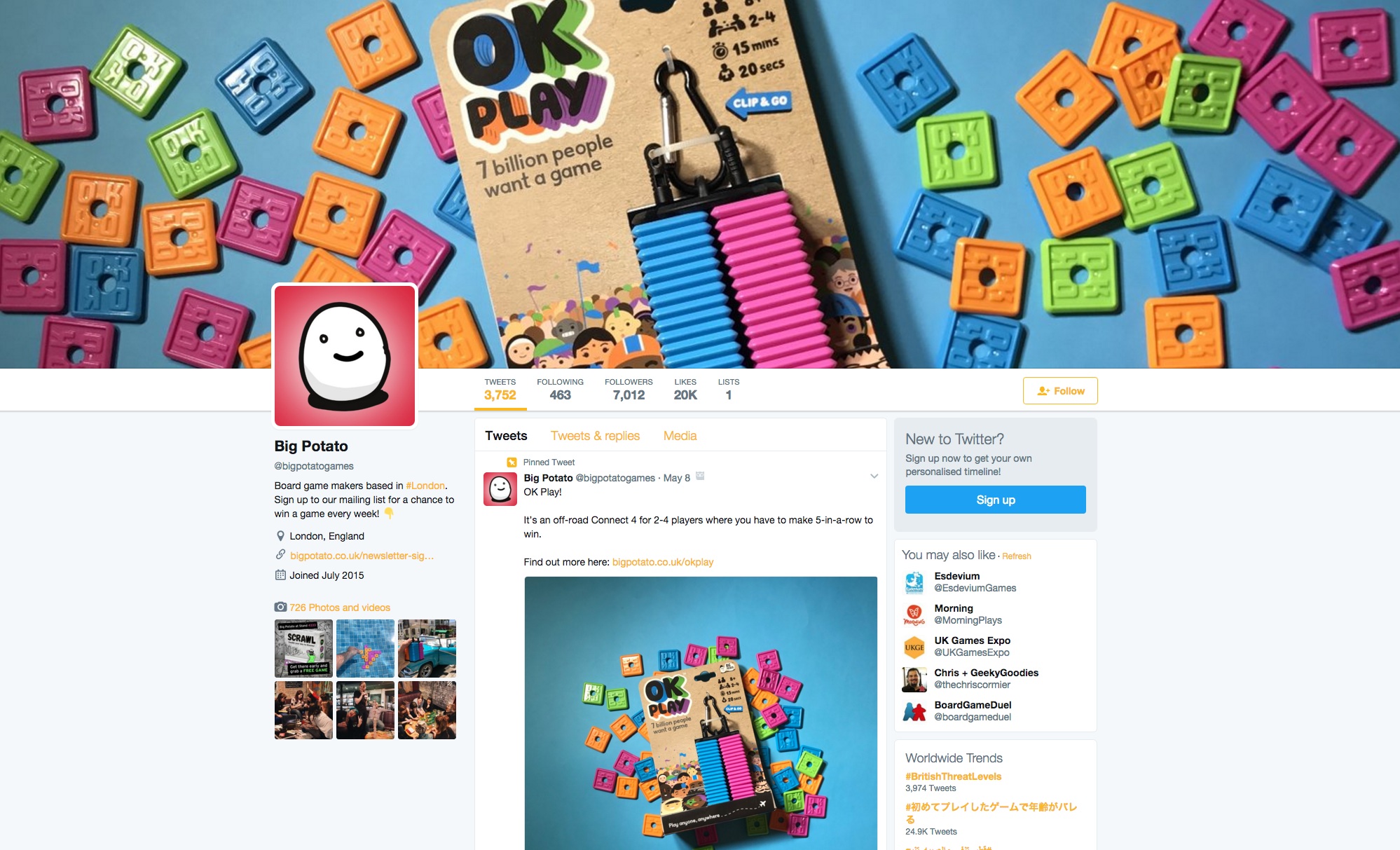 24 May Are you a social media badass or sadass?

Posted at 11:11h in WOW BLOG by Sally Brockway
Share

When it comes to social media, there are three types of business.

A) Savvy – This is the business that realises the value of a good social media strategy. They’ve chosen the right platform/s from which to get their message across, their content reflects the brand, it is engaging and it gets results – by that, we mean link clicks, website visits and in many cases sales. There are plenty of examples of great social media accounts out there, but I’m going to share one of my favourites. @bigpotatogames is just brilliant. It’s bright, cheerful and fun. Followers get involved and there’s generally a bit of a buzz going down. Big Potato make games – ones that don’t involve a screen, but actual real people, together, in the same room. Visit their Facebook or Twitter page and you’ll feel so revved up, you’ll want to call up all your mates and invite them round for a game of Obama Llama. The guys behind the company appeared on Dragon’s Den and it is no surprise to discover they have a background in advertising. They just get it.

b) Reluctant – This is the business that knows social media is important, wishes it wasn’t and runs a couple of social media accounts under duress. Usually, they’ve got someone’s 17-year-old son or daughter to handle it – because these young people get technology don’t they? Or perhaps a staff member has been nominated, but they’ve got a thousand and one other things to worry about, so Twitter, Facebook and Instagram are at the bottom of the pile. I’m not going to name them or shame them, but we all know who they are. They last tweeted in 2016 or they regularly post, but the content is so dull, you’d rather sit back and read the list of ingredients on the back of a Pot Noodle over and over. Does it really matter? Well, yes, I believe it does. Think of your website and social media presence as your shopfront. Would you walk into a store that looked neglected, that had wires hanging from the ceiling or dust on the windowsills? Or would you walk into the shiny, impressive shop that looked as if it was being run by people who are well and truly on it?

c) No Shows – These are the businesses that have no social media presence whatsoever. The people who run them may be of a generation who used landlines to arrange dates when they were teenagers. To them, Tinder is merely something you use to light a fire. They will say things like ‘Twitter, it’s full of rubbish’ or ‘I don’t go on the Facebook – it’s all politics and holiday snaps.’ They’ve got a point, but this is what I say to them. Get on a train during rush hour and look around. How many of those commuters are staring at a screen? At a guess, I’d say 50 – 60% of them. Some will be playing games, or watching a film, but many are scrolling through social media. As a business, why wouldn’t you want to grab the opportunity to appear on those screens, if only fleetingly and have your best shot at saying ‘HEY! LOOK AT ME!’?

To the Savvy, congrats, I’m loving your work! To the Reluctant and the No Shows, either find the joy in social media and post with passion, excitement and commitment, or get a professional to manage your accounts for you. If you want to do it yourself, I’m going to be posting some top tips. If you’d rather get on with the business of running a business, then drop Wow PR a line as we love nothing more than breathing life into unloved social media accounts. #Youknowitmakessense