Why your press release got trashed 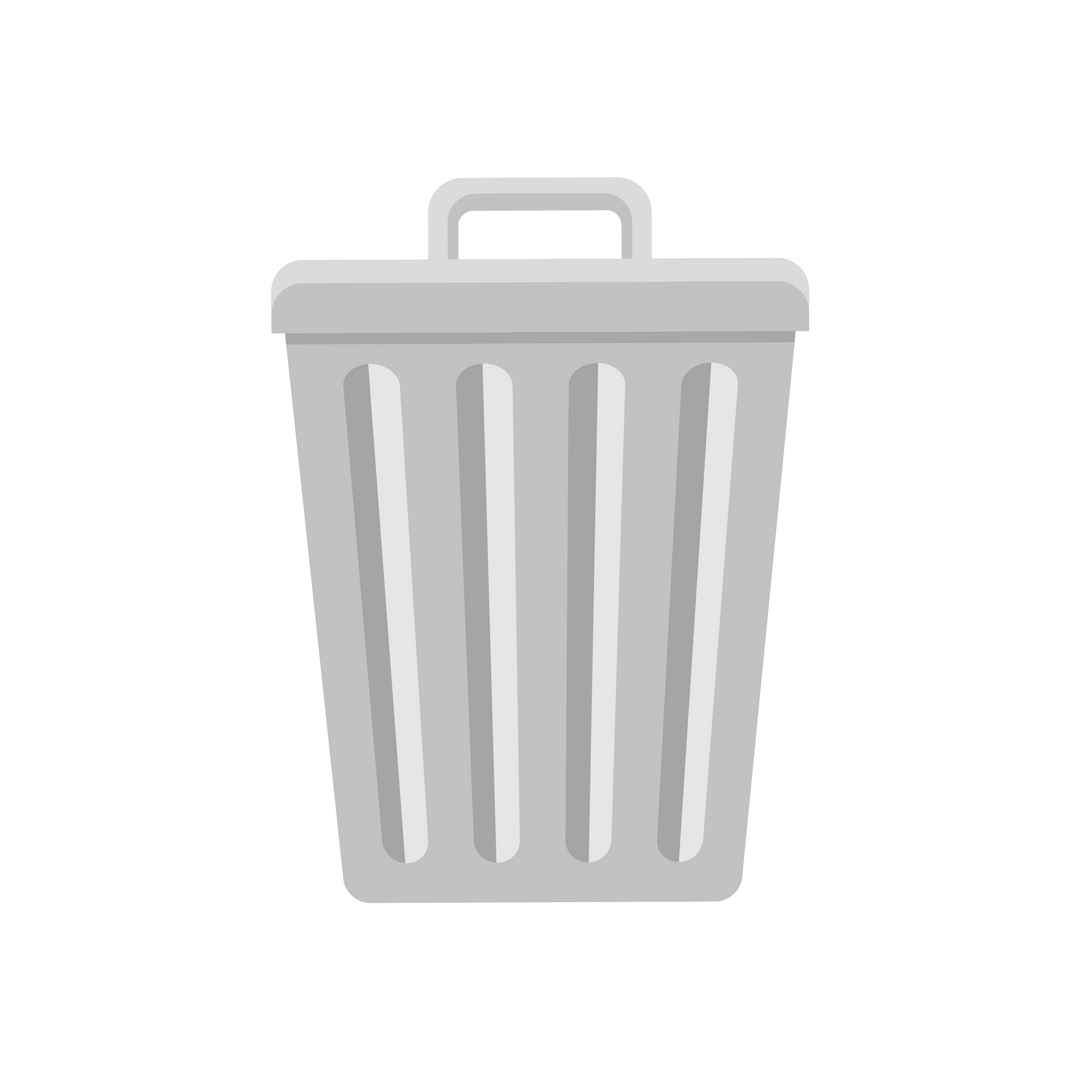 22 Mar Why your press release got trashed

Posted at 15:19h in WOW BLOG by Sally Brockway
Share

I couldn’t possibly count the number of press releases I received over the course of my 30-year career as a journalist, but I can remember the good ones – because there weren’t that many of them.

It’s not actually that difficult to produce a great press release and the reason so many people get it wrong is that they are not thinking like a journalist.

I’ll start by giving you some basic facts about journalists. They are –

You need to bear all these things in mind when you write your press release. Because they are overworked and underpaid, your average hack will be hugely grateful if you provide them with a good story that doesn’t need a great deal of work done to it before it can be published.

If you have written a brilliant headline, a sizzling sell (that’s the sentence or two that explains what the release is about that comes just underneath the headline) and are providing great high res shots, you’ll go straight to the top of their favourite person list.

They receive a LOT of press releases, so make sure yours stands out – the first thing you can do is make the subject of your e-mail impossible to ignore.

Next, paste your release into the body of the e-mail, do not attach it as a document. A journalist might not make the effort to open it and will be cursing you under their breath if for some reason, they simply can’t – this seems to happen a lot with Word and Apple Macs.

Don’t write more than a side of A4. If you want to include a case history or more information, attach that as a separate document. The journalist won’t mind opening those if you have grabbed their attention and made them salivate with the content of your release.

At the bottom of your release, make sure you provide a website link if you want one included (there is no guarantee it will be, but if you don’t include it, it definitely won’t) and don’t forget your phone number and e-mail address.

And just to illustrate what I am talking about, here’s a release I wrote earlier. This one has garnered 20 pieces of coverage, so it’s done its job!

Cola’s cleaning up its act!

Green Cola, the closest thing to guilt-free diet cola is on sale now.

A new UK company is taking on leading cola brands with Green Cola, a revolutionary drink that offers the great taste cola drinkers expect, without all of the bad stuff. It contains:

The drink is sweetened with Stevia, a natural plant extract and caffeinated with green coffee beans, which is why it’s called Green Cola.

Green Cola was conceived in Greece in 2013. It has been a massive success with the Greeks and millions of British holidaymakers who pushed for it to be brought to the UK. It is being launched here by Green Room Brands, a small business setting out to make a big difference.

CEO Paul Woodward says: “It took over two years to perfect our cola, with literally thousands of attempts and recipe tinkering. One-by-one, we took out ingredients like aspartame, phosphoric acid and the ordinary caffeine used by mainstream brands, until we were left with a healthier cola that doesn’t compromise on taste.

“There is nothing else like Green Cola on the market. Most low calorie colas contain aspartame, an artificial sweetener that many consumers have growing concerns about. This is an untapped market set to take off on the back of the sugar tax next year and we see a long-term opportunity to drive sustainable growth.”

Green Cola is already a big hit in Greece, Romania, Germany, Ireland and Hong Kong. In the UK, it is currently stocked by Ocado, Amazon, Tesco Cafes plus artisan food and select coffee shops.