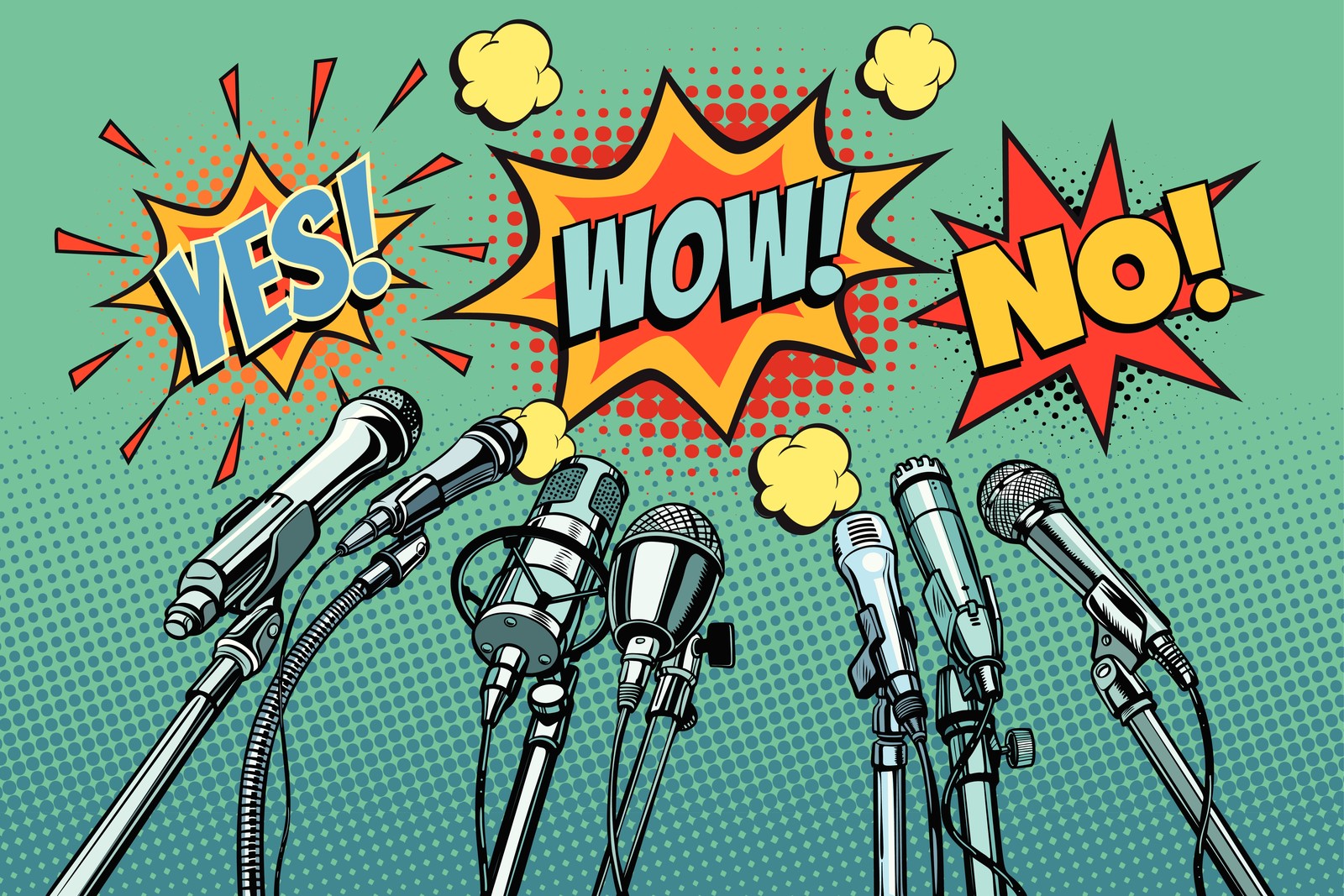 Posted at 12:14h in WOW BLOG by Sally Brockway
Share

Promote your business with a killer press release written by a professional journalist and PR.

Most press releases hit the spike. That’s an old-fashioned newspaper term for trash. The average editor/reporter/radio show host etc. receives hundreds of releases each week and they simply don’t have time to wade through all of them.

I’ll let you into a secret. I belong to a few online forums where journalists and editors routinely ridicule press releases they’ve been sent by PR agencies. I won’t divulge the details because that wouldn’t be fair, but believe me, some of them are dreadful. It shocks me that clients have often paid through the nose for these pieces of drivel that are torn apart by the very people they are supposed to be speaking to.

Unfortunately, really bad press releases are commonplace; I know this from my own experience as a freelance journalist. The vast majority of releases I was sent were lukewarm, which is just as bad as downright awful, because it achieves the same result – nothing.

You know when you’ve sent out a really good release when you have a reporter from a national newspaper on the line five minutes after mailing it.  That doesn’t happen often, but what you are looking for is a response. More often than not, you’ll have to chase your press release and if it was any good, the journalist will remember it.  Then you’ve got a chance to sell the story to them again over the phone.

A PR campaign really can live or die by a press release, so how do you make yours stand out? Answer: get it done by a professional. Who? Us of course!  We’ll write you a killer release and come up with an attention grabbing e-mail subject line for just £160 and you have our absolute promise that it won’t end up being lambasted in one of those nasty forums.

Most press releases end up in the trash. Let us make sure yours stands out for all the right reasons.